It is the untold story of the reunification - the year of change from the perspective of six teenagers from East Germany. They jointly remember what happened 25 years ago. At that time, in the fall of ’89, they are too young to fit into the usual grid of ‘stasi victim’ or ‘east German nostalgics’, too old to simply grow up in the new Germany as if nothing had happened.

Anke and her friends are between 14 and 18 years old, when the wall falls. Her parents are teachers, priests or army officers. In the transition from child to adult, the cornerstones of their existence are put into question. Home, school, state, what was true in the GDR? For them, the generation of ’89, the fall of the wall is neither moment of joy nor sorrow. They see in disbelief how their entire life is abruptly declared invalid.

Generation’89 waives the usual images and moments of the year of change. Even stronger is the effect of the poetic motifs of cameraman Robert Coellen and the super-8 material from private archives. The very personal film by Anke Ertner, daughter of a former NVA officer, foregoes any voice over, instead works only with sound bites of his protagonists.

Generation’89 - Growing up in the year of change is the long overdue different perspective on the fall of the Berlin wall and the German reunification. 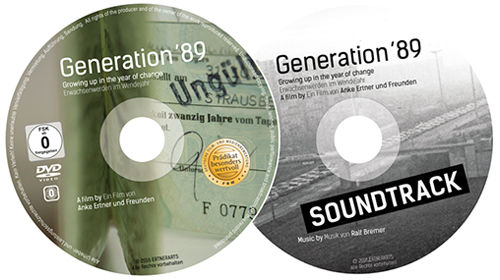 The DVD is available:

Film licenses as a teaching, school or educational film are available: 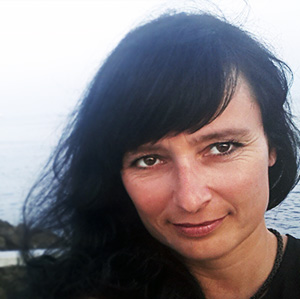 Anke Ertner was born in 1975 in Großenhain close to Dresden. She grew up in Strausberg near Berlin, which in the GDR was the most important location of the army. Her father worked there as an officer, her mother as a teacher.

After studying business administration in Frankfurt/Oder Anke Ertner started her career as a journalist, first on radio, later in television. She worked for the public broadcasters RBB, WDR and as a reporter and filmmaker for the private news network n-tv, where she produced numerous reports and features. She also works as a producer for CCM News from New York, and as a media/interview coach for various companies in Germany.

As a filmmaker Anke Ertner has the rare talent to present people authentically and to translate even complicated topics into a particular vivid imagery. She produced her first major documentary, Generation ‘89, independently and took on her a special challenge: she did not tell any story. Generation '89 is the very personal story of her friends, her family, and not least her own.

DIRECTORS’S POINT OF VIEW: I was 14 years old when the Berlin wall fell in November 1989. Back then I didn’t dance on the wall. I just watched the pictures on TV like so many people around the globe. And I was afraid, because for me “the west” was the enemy. It was very difficult to find out that so many things I had learned from my parents, teachers and society were wrong or ideologically biased. 25 years later I wanted to know, whether my friends of the same age had similar memories. Together we once again travelled back to a period of time that we experienced so differently than the rest of the world thinks. 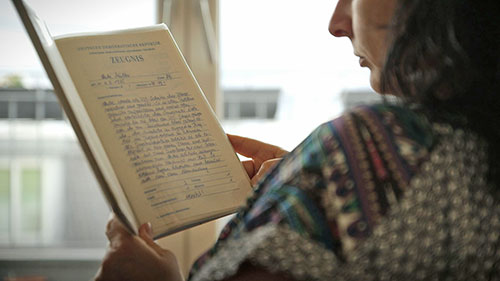 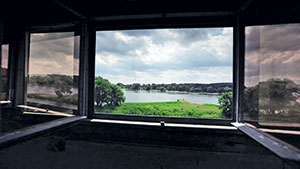 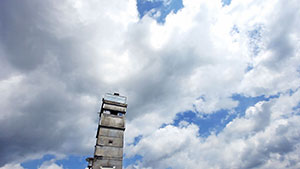 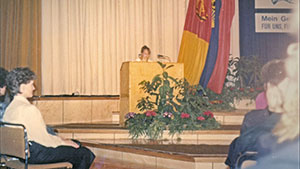 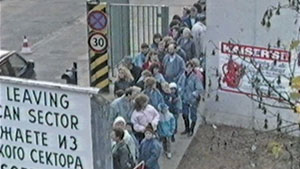 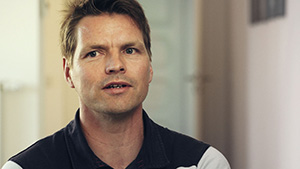 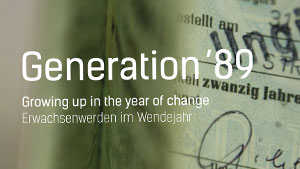 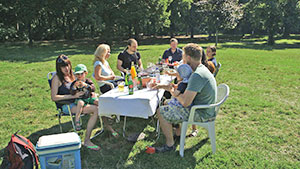 Feel free to email us to provide some feedback on our film, or to just say hello!